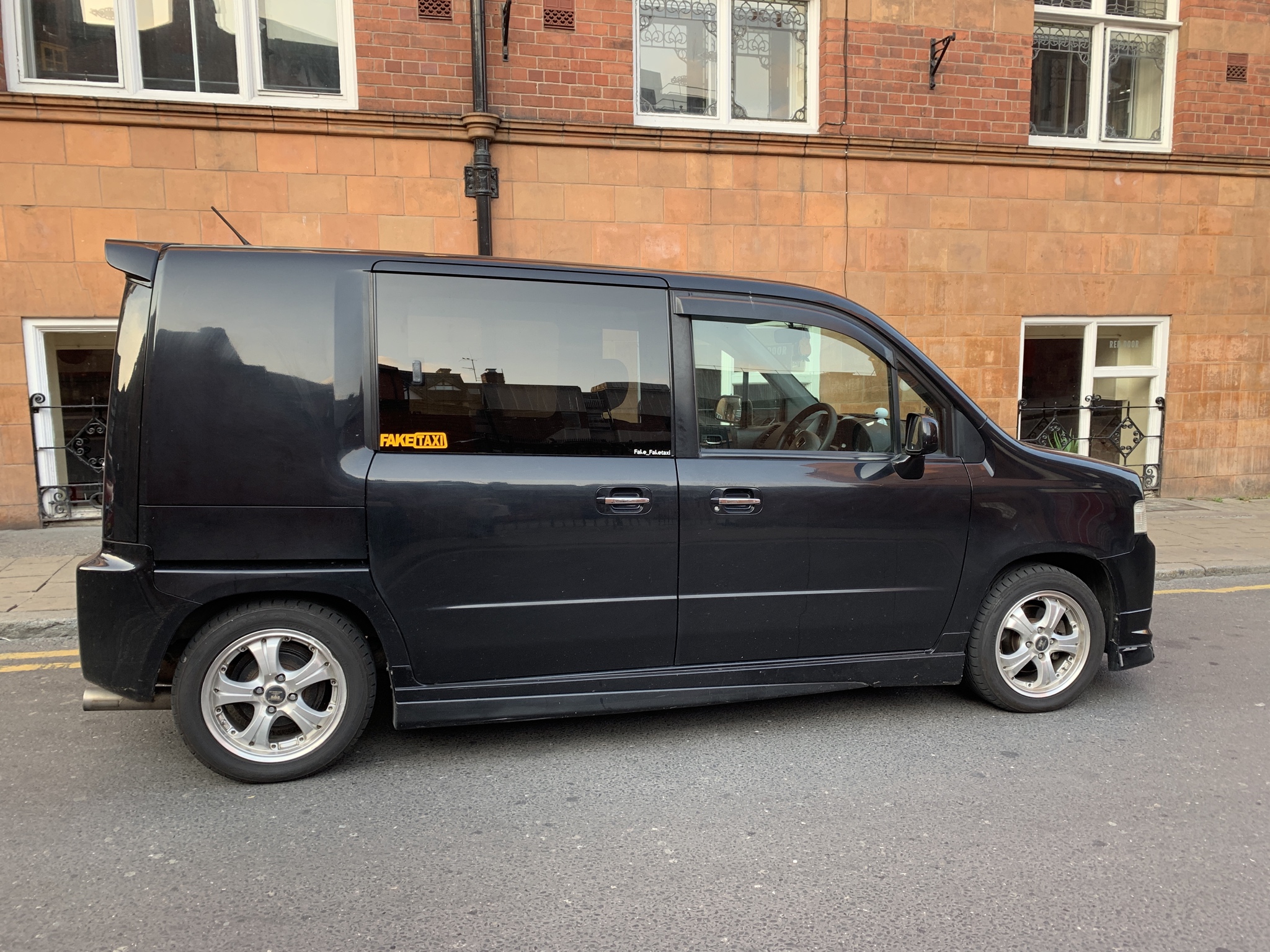 More shite driving than the car itself, but Uber in Dallas is fucking frightening, not like our regulated drivers at all!

A woman picked me up from the hotel in a Ford Edge, I'm only going to a bar 10 minutes away.

It took 30 minutes, we went down the wrong highway, we nearly died 3 times, once due to the fact she turned the WRONG WAY down a highway on ramp, once due to running a stop sign in front of a pick up and then when a lane was closed on the highway, she just kept driving towards the blockage until I pointed out hitting the tow truck at 75 was probably not the best life choice for either of us.

She was only in the area picking a friend up from DFW airport and decided to do some Ubering as she had a 4 hour delay.

I feel sorry for her friend, she was driving back to Colorado with her