These are just a couple of the ones I follow. Feel free to add to it. Just be aware you have to wade through a lot of arse-kissing, as you'd imagine.

High mileage 996 with some "tweaks"

Oh and I've just found this by the guy that runs the high mileage 996:

The project mpact thread is worth a read. Quite impressive engineering to my eyes.
---
Driving a Galaxy far far away
Top

DeskJockey wrote: ↑
Mon Apr 15, 2019 4:06 pm
The project mpact thread is worth a read. Quite impressive engineering to my eyes.

DeskJockey wrote: ↑
Mon Apr 15, 2019 4:06 pm
The project mpact thread is worth a read. Quite impressive engineering to my eyes.

Yoof of today just doesn't want to put some effort in!

I know. Probably easier to just Google instead.
---
Driving a Galaxy far far away
Top

Ta DJ. Will have a read later. I've read a few over the years, but it was the silly Disco one that had me paying closer attention to that section of PH more. I'll try and find the one-off special called Medusa that some bloke built later - I helped him out a few years ago with a land/highways dispute.
Top

Many moons ago...
Top

The lifted mx5 is complete and I think it looks 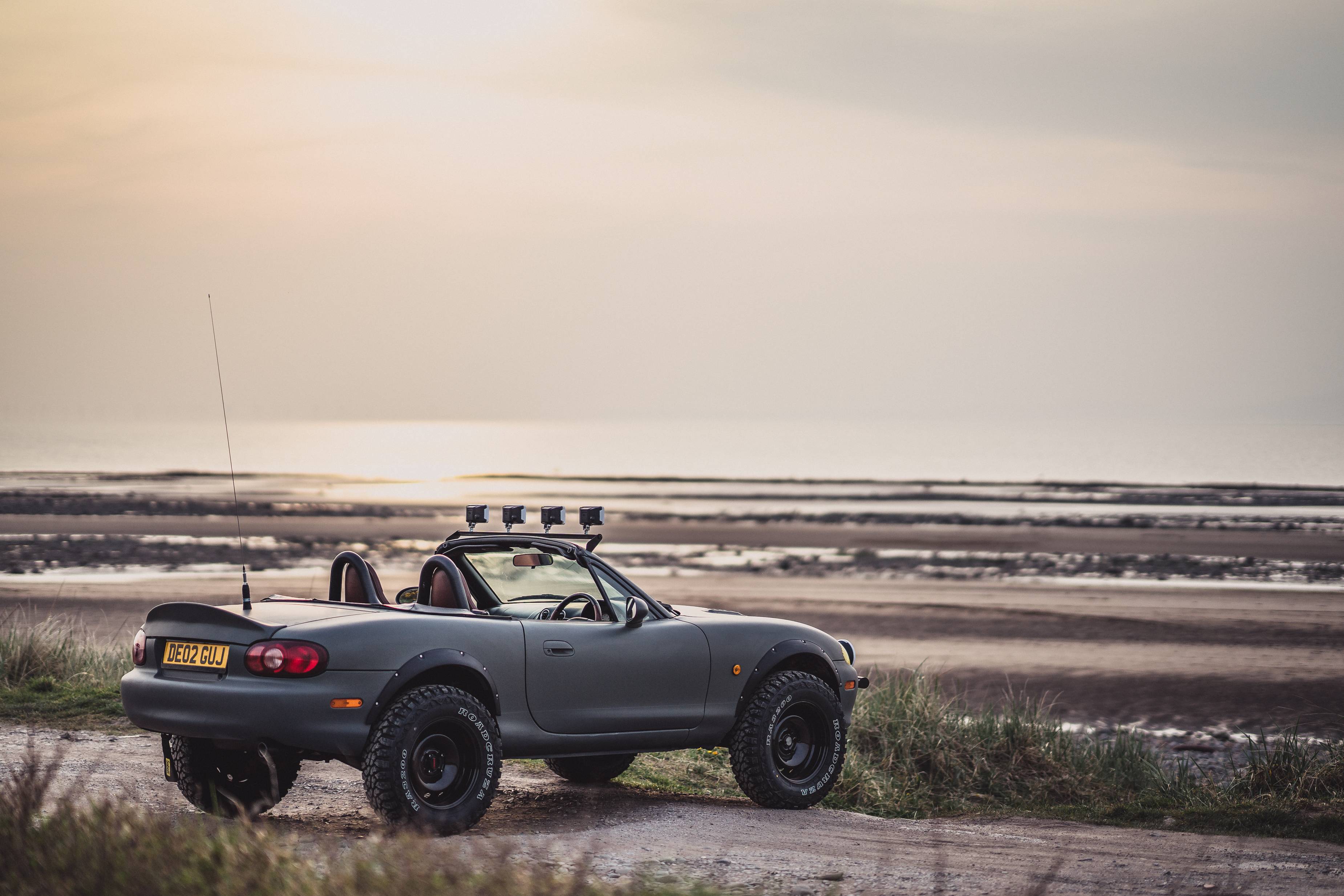 Another thread from the Heritage F1 guy with the high milesage 996.

This time it's a 1998 Minardi F1, in the original condition it was last used by Minardi

This one has been one of my favourites to read. A guy that's had a lot of Vauxhalls over the years (Monzas, Carltons, Senators mainly). There's a general theme as per the title, but towards the current end he goes into detail about his "Lotus" Carlton - genuinely interesting to read about the history of this particular car and how it came to be.