The Thrill of Leasing EV's

Isn't the point of them a constant light source makes it much easier to assess distance, closing distance and speed? That's why cyclists who have flashing lights piss me off, just put them on permanently.

Ah, that explains it. Earlier I almost put "lights are there to perform a function (convey information), not just be decoration. Function over form.", but the post was already long enough. It's like decent analogue gauges; you don't have to read the numbers on the faces, you know at a glance if the needles are pointing the right way or not. Likewise, you can't tell if a car is slowing a tad or stopping if it's obscured by the brake lights' intensity.
Top

they look pretty clear to me. Late, but clear!
Top

I like that they are hidden before they light up.

And if you are following directly behind it - they are perfectly clear.

I just hate the position. If you are 2 cars back, you have zero chance of catching a glimpse of the indication.
Top

And if you are following directly behind it - they are perfectly clear.

I just hate the position. If you are 2 cars back, you have zero chance of catching a glimpse of the indication. How about not having a sig at all?
Top

Sundayjumper wrote: ↑Wed Jan 12, 2022 9:37 pm I was going to say the same as nuttin. On the 7 the DRLs are much brighter than the sidelights. Because they’re intended to be used in daytime. Hence the name

Presumably they aren't the same lights doing both on the 7 then?

Just checked my Audi and the DRLs and the sidelights are exactly the same LED strips lit up to the same brightness. Two photos, which are different I assure you 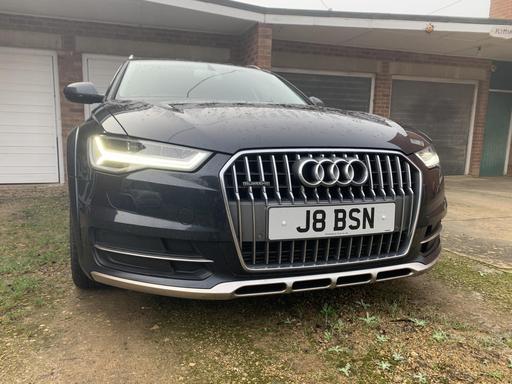 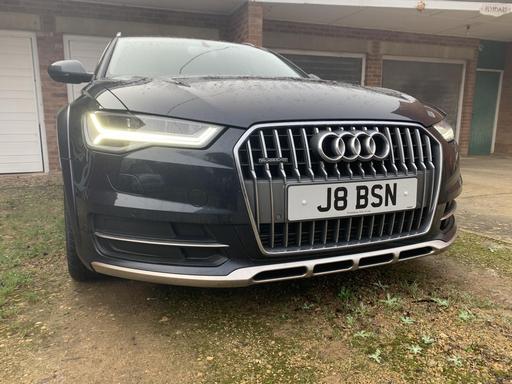 ETA: I've just checked one more thing and those LED strips do dim noticeably when the headlights are turned on. So they are definitely compliant with the DRL rules (they stay on when you manually turn the lights fully off). Not sure what the rules are on sidelights; perhaps because they're LED and low wattage they comply with the rules for both sidelights and DRLs without changing brightness?
Top

They are, the "angel eyes" are used for both DRL & side, but at different brightness levels.
Top

I'm struggling to find what the rules are on this, other than MOT testers don't check anyway. Not something I'd ever noticed before.

My Merc CLS had DRLs which could be turned off completely in the COMAND system without needing to log in with Merc's software. I'm not sure that's strictly legal either, since they should be on all the time albeit sometimes dimmer.
Top

Mito has a dual filament 21w5w drl bulb. It runs the 21w filament as a drl and drops to the 5w sidelight function when the headlights are turned on.

Pretty sure led ones all do similar as most drls are designed to be seen from multiple angles and can be pretty dazzling at night, worse than a more powerful but properly aimed dip beam unless you’re in the bright spot.
Cheers, Harry
Top

The interior seems to be stuck on the “ironic hen do” setting.

I’m expecting a bottle of Lambrini to appear, then someone squatting down to piss in the gutter, then falling over in their own piss.
Top

Sundayjumper wrote: ↑Fri Jan 21, 2022 8:59 am
I’m expecting a bottle of Lambrini to appear, then someone squatting down to piss in the gutter, then falling over in their own piss.


Ok, but what about the video?
Top

Why am I naked and damp ? Did I miss something fun ?
Top
Post Reply
74 posts