from footage looks like he’s had a solo incident, hit wall and come back into racing line at top of eu rouge and got t-boned by correa, died later of his injuries

The Federation Internationale de l’Automobile (FIA) regrets to advise that a serious incident involving cars #12, #19 and #20 occurred at 17:07 on 31/08/19 as a part of the FIA Formula 2 Sprint Race at Spa-Francorchamps, round 17 of the season.

The scene was immediately attended by emergency and medical crews, and all drivers were taken to the medical centre.

As a result of the incident, the FIA regrets to inform that the driver of car #19, Anthoine Hubert (FRA), succumbed to his injuries, and passed away at 18:35.

The driver of car #12, Juan-Manuel Correa (USA), is in a stable condition and is being treated at the CHU Liège hospital. More information on his condition will be provided when it becomes available.

The driver of car #20 Giuliano Alesi (FRA) was checked and declared fit at the medical centre.

The FIA is providing support to the event organisers and the relevant authorities, and has commenced an investigation into the incident.
Top

ETA, sorry the anniversary is tomorrow.
An absolute unit
Top

I’ve been through this myself (not the dying part, obviously, but dealing with the death of people at a motorsport event in an official capacity) and it’s just awful. My sympathies go out to everyone affected.
Mustang GT 5.0 V8 -- Jaguar F-Pace
Top

Lewis was being interviewed and you can see his reaction to the crash as it happens on the big screen and the dawning realisation of how serious it is.

Loved the lap 19 tribute. Not sure how his mother and brother were at the race, not sure I could have been there in the same situation
Top 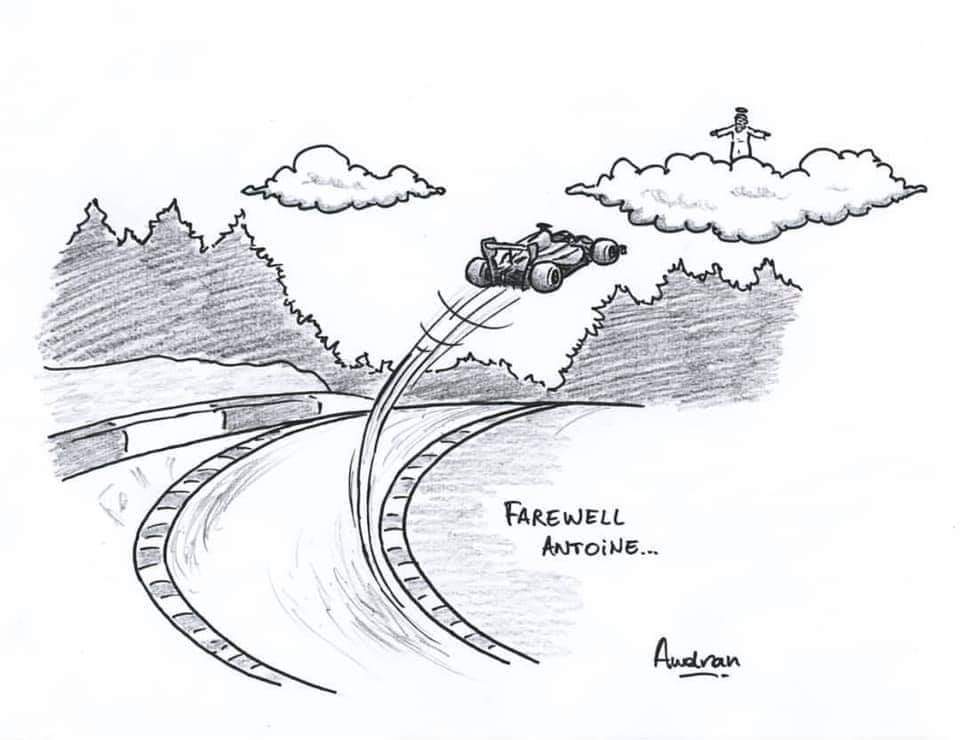 Statement from Juan Carlos and Maria Correa regarding the condition of their son Juan Manuel Correa:

First of all, on behalf of our son we wish to thank everyone within and outside the motorsports community for the wonderful and caring get well wishes that we have received, as well as messages for a speedy recovery. We are confident that Juan Manuel will review them all himself once he is back in charge of his social media accounts.

Honoring our son’s straight-to-the-point and honesty that characterizes him, we wish to update you on the status of his injuries and physical condition.

As time has progressed, new complications have surfaced as a consequence of the massive impact he suffered Saturday in Belgium. On his arrival to London, Juan Manuel was diagnosed with Acute Respiratory Distress Syndrome. This is an injury considered common in high impact accidents such as this one. Unfortunately, this injury resulted in Juan Manuel falling into Acute Respiratory Failure. Juan Manuel is currently in an Intensive Care Unit that specializes in respiratory injuries. At this point of time he is an in induced state of unconsciousness and under ECMO support. Juan Manuel is in critical but stable condition.
We are confident that our son will surprise us like he always does with his tremendous fighting will and strength and will recover completely.
At this time, we kindly request that our privacy and space be respected. As a family, we need to pull together and be 100% there for Juan Manuel.
Maria and I wish to take this opportunity to give our condolences to the Hubert family for their loss. Our hearts are broken, and we can only imagine the pain this loss has brought them.

Fingers crossed for him.
I identify as a CUNT+.
Top

That doesn’t sound good at all

. Wishing him well, broken legs and a spinal injury were bad enough to have to recover from. Hope he pulls through soon.
Tightens your line under power like an umbrella hooked round a lamppost [Car, March 2019]
Top 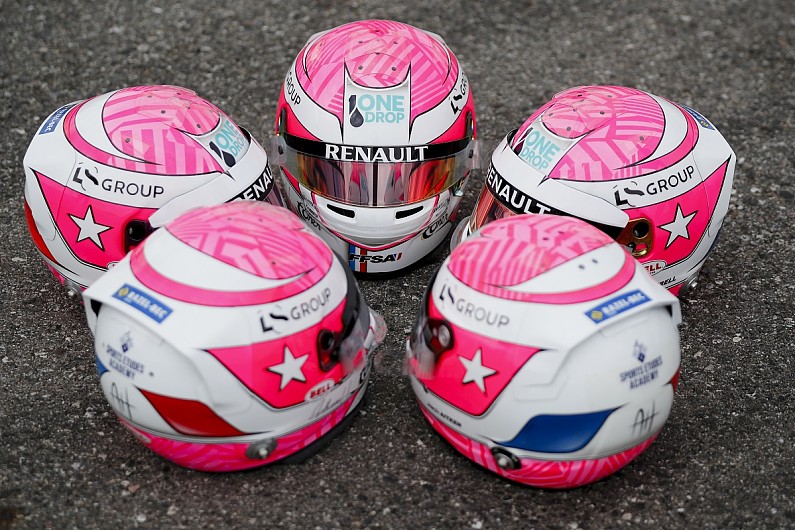